Life on this world began in the oceans.  As life tends to be, it was compelled to expand its realm, eventually leaving the cold depths to explore the dry land and open skies above.

Why was life compelled to leave the water? Hunger? Boredom? Mere curiosity? Fear?


And yet, the void from which Life escaped eternally beckons it back, even to its own destruction in an environment that it has long since lost all adapation for surviving in. The call of the void is deafening in its silence, maddening in its persistence, transcending space and time itself.

Thousands of years have passed since humanity heeded the call of a different void, leaving their depleted and devestated homeworld to explore a vastness that was never theirs, the infinite Space beyond the sky, seeking worlds that never beckoned them, continuing the same compulsion the has been with Life since the beginning. The call of the void of their own world continues to terrify them as they meander through the Universe.

Except for one lone explorer...

A sole wanderer, seeking to understand the mysteries of existence, has realized the ultimate truth about Life. Humanity's flight was an act of cowardice from the beginning, the species' inability to conquer fear through curiosity costing it eons of progress. Now, this wondering soul has returned to the homeworld determined to discover the source of Void's voice. Upon returning, it is discovered that the Void has conquered most of the planet and strengthened its voice. It beckons. It calls. It pleads. From high above the surface, the wanderer knows what must be done and descends through sky and into the black depths, mobilized in an organically engineered submersible vehicle known as a Thalassopod. Designed to survive the known factors of depth and darkness, its design will be proven by its ability to survive the unknown variables of an equation long since unbalanced by Fear...

Thalassophobe is a 2D side-scrolling shooter developed for play on the Nintendo Entertainment System, created with NESMaker v4.5.6 (www.thenew8bitheroes.com). 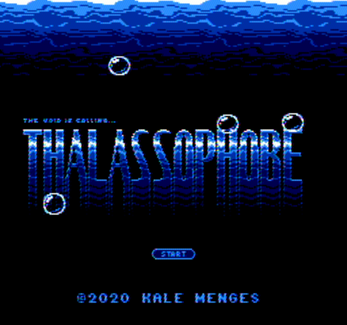 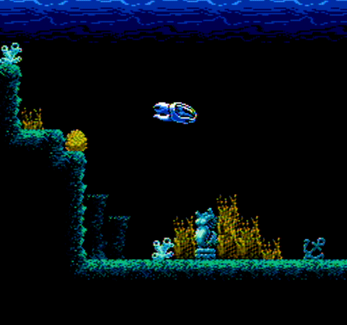 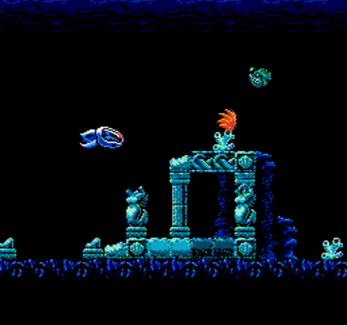 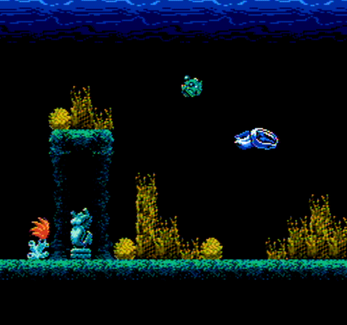 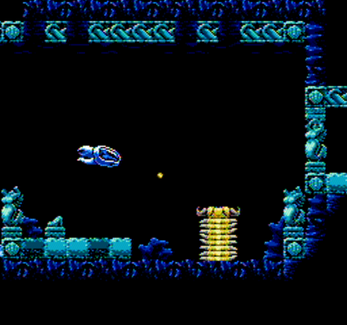 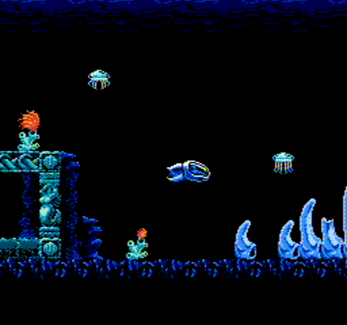 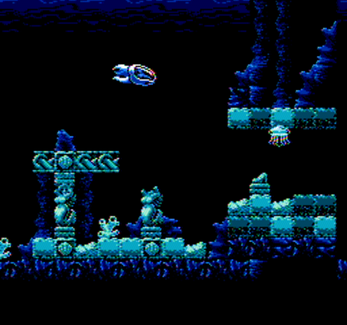